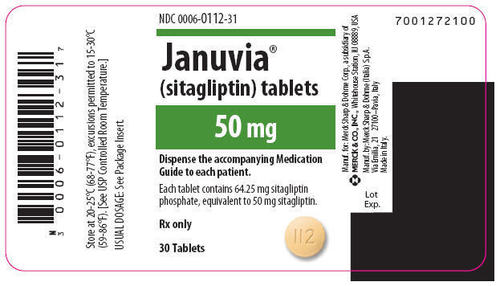 JANUVIA 50MG - SITAGLIPTIN
Price And Quantity
Product Specifications
Product Description
Januvia - Used for: Treating type 2 diabetes in patients who cannot control blood sugar levels by diet and exercise alone. It is used along with diet and exercise. It may be used alone or with other antidiabetic medicines.

Januvia (Merck & Co.) is an orally-active member of the new dipeptidyl peptidase-4 (DPP-4) inhibitor class of drugs. The benefit of this medicine is expected to be its lower side-effects of hypoglycemia in the control of blood glucose values. The drug works to diminish the effects of a protein/enzyme (by the inhibition of this protein/enzyme) on the pancreas at the level of release of glucagon (diminishes its release) and at the level of insulin (increases its synthesis and release) until blood glucose levels are restored toward normal, in which case the protein/enzyme-enzyme inhibitor becomes less effective and the amounts of insulin released diminishes thus diminishing the "overshoot" of hypoglycemia seen in other oral hypoglycemic agents.

Januvia is an oral diabetes medicine that helps control blood sugar levels. It works by regulating the levels of insulin your body produces after eating.

Januvia is for people with type 2 diabetes (non-insulin-dependent) diabetes. Januvia is sometimes used in combination with other diabetes medications, but is not for treating type 1 diabetes.

Januvia may also be used for other purposes not listed in this medication guide. 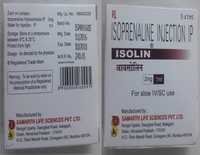 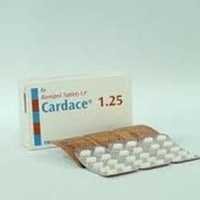 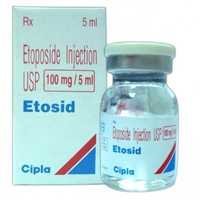 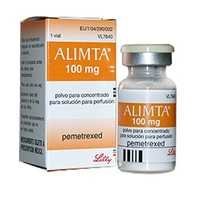 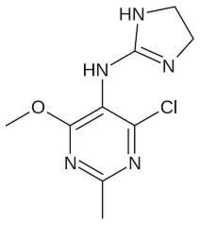